Siôn spent 20 years in sales and leadership roles and admits he was always driven by materialistic things, but after climbing the ladder he realised it wasn’t really nourishing him and when he found himself unemployed he turned to Pluss for some support and guidance.

The breakup of his marriage in 2018 became a catalyst for change for Siôn, he decided then that “everything was up for grabs”; he tried his hand at a variety of jobs until he found that his true calling was to become a health coach.

When he signed up to be a health coach he was still in employment, but Covid hit and then a series of events resulted in him becoming unemployed and having to turn to Job Seeker’s Allowance (JSA) to pay the bills.

He had already signed up on a training course to become a self-employed health coach and JSA became Universal Credit. Mid-2021 he was referred to Pluss where he was introduced to Positive People Devon’s self-employment coach, Jacqui.

“She supported me in developing a business plan and we met bi-weekly, over the phone, which was great,” he says.

Business plans can be a bit daunting for some, but Jacqui has a way of making them a lot less challenging. “A large percentage of businesses fail because they don’t have a business plan, but they are nothing to be scared of,” Jacqui tells us.

“On the programme we work with all participants to build their business plan in bite-sized chunks, with each step building on the last.

“This way, participants get to the end of the plan without even realising it until we ask them to collate it into the final document and it all comes together,” she says. 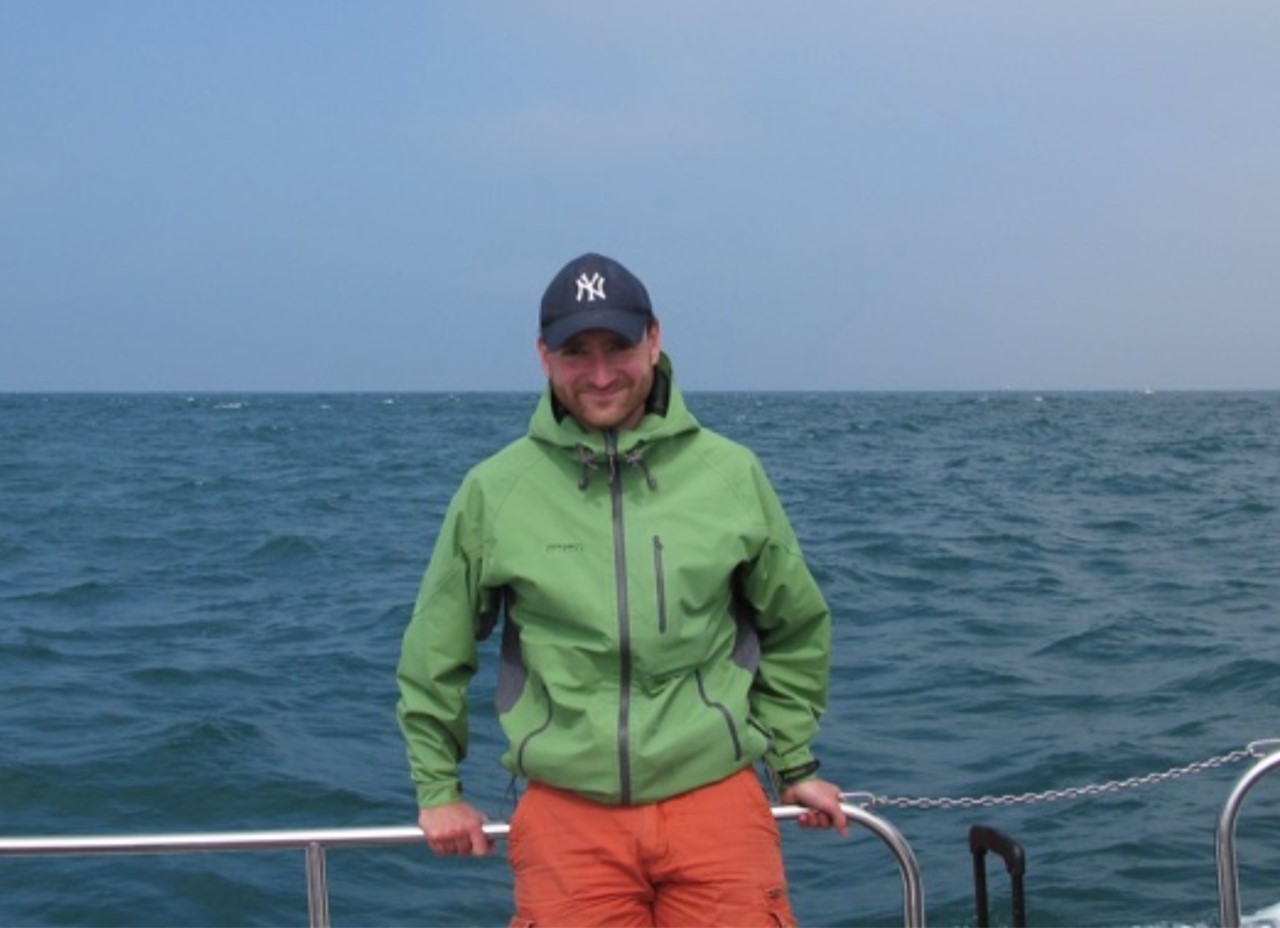 Jacqui’s a bit like an angel. She has a background in the industry I’m now in. She understands the intricacies of nutrition and she’s just been perfect in supporting me along my journey.

Asked what he would say to anyone who was in a similar situation, looking for the kind of help that Pluss provides, Siôn has this advice; “Everyone comes into these situations with their own history and their own journey.

“Be open minded, be honest and truthful about what you want and what the challenges are you’re facing and don’t worry about failing.

“Failure is part of the journey. Without failure you don’t give yourself opportunities to learn deep and meaningful lessons”

During his time with Positive People Devon, Siôn’s regular meetings with Jacqui meant he felt committed to delivering. “It was really useful knowing there was somebody there to be an ‘accountability checker,” he says.

“Someone that would support me in recognising those things that I’ve done and catching the things I’ve not done. That makes your achievements measurable.”

Siôn says those regular check-ins also helped encourage him to do the things he wasn’t quite so confident in.

“I knew I needed a website but I wasn’t confident. Jacqui guiding me down that path was really useful. Sometimes it’s just about having someone to talk to.”

And what about his life outside work? Siôn loves nothing better than keeping fit, he loved the water and has a passion for barefoot running. “There’s a few people in Totnes I go running with but here’s a little secret – despite the name, it’s not truly barefoot,” he shares.

“It’s about as barefoot as you can get but there’s a 3-4mm sole between you and the ground so you feel the gravel and the terrain and your foot gets to flex with surface of the surroundings.”

Siôn feels he’s definitely on the right track now, in both health and job skills, and is looking forward to his new self-employed career.

But he’s also realistic enough to know there are still challenges ahead: “I’m clear that this year is going to be monumental in terms of the work that’s needed from me,” he says.

“I have a good network of people who I plan to reconnect with to grow the business, one conversation at a time, through word of mouth, recommendation and referral.

“I’m aware that for every 10 phone calls, I might only make one new customer – but then in years two and three, the seeds I’ve been planting this year will start to come into fruition and turn into clients.”

This is where the real work begins, and with the help and guidance of Pluss’s Positive People Devon project it seems Siôn is in a great position to follow his dreams. We all wish him a very successful future.

🔊 Listen to the full chat between Siôn and Pluss’s John Govier:

Please note that Pluss is not responsible for the content of external websites.