Alastair's story: "Listening is the most important thing anyone can do"

Alastair had a chequered past. He was expelled from school when he was 16 and although he went on to study computers and IT at college and get himself into employment, things didn’t run too smoothly after that.

He had a breakdown in 2008 and later found himself homeless and living on the streets.

After a spell at Lindley House, a hostel for homeless people in Taunton, Alastair turned to Positive People Somerset to help get himself back on track.

He had an idea.

He wanted to start a business which would help reduce homelessness.

Using his computer skills, Alastair had identified a data gap and the need to collate information on homeless individuals in the Somerset council area.

With the help, support and funding of Positive People, he created a digital tool that the council and others could use.

His qualifications were brought up to date and his Self-Employment Change Coach helped guide him to write a business plan, register as a company – Eosio Ltd – and come up with a strategy to roll out his idea to other organisations. 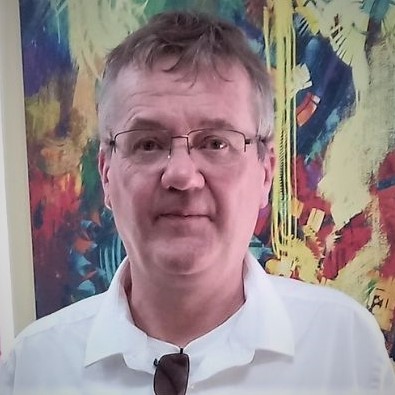 The most significant part of my journey is that someone finally believed in me and my business idea and this in turn made me believe in myself. For that, I am eternally grateful.

“They helped with all aspects of setting up a business and gave me all the help and support I needed,” says Alastair.

“But the most important thing that Positive People provided was a listening ear. They helped me get my self-respect back and helped me get into a routine.”

A greenhouse full of orchids

Alastair is now determined to grow his business and give something back to the community he was once a part of: “I used to be motivated by money,” he says, “now I’m motivated by my past experiences.

“I’m involved with various charities, councils and organisations and I’m doing voluntary work with the homeless.”

Reflecting on his time spent on the Positive People programme, Alastair says he’s grateful for all the assistance he’s received: “We’ve had some great laughs along the way over the past six months and this has made the process so much easier for me.

“Now I’m looking to reconnect with my family and buy a house with a greenhouse full of orchids. Then I’ll retire and have something to leave to my children,” he laughs.